One of the treats of having been in Vero Beach was the public transportation system-it’s free, easy and fast.  You also get to meet a lot of interesting people and overhear a lot of thought provoking conversations.  Especially true when you get on the bus that goes to Walmart.  I can now tell you all about the county jail’s meal plan.  Hint, it includes lots of watermelon and Ramen Noodles-just in case you weren’t curious too. On one of our days there I took the bus alone to do some last minute provisioning and when it came time to catch the bus back I couldn’t find the bus stop.  (I had walked to the other side of the shopping center) I could see the bus coming but didn’t know where to run to.  A nice gentleman on a bike saw my dilemma but didn’t know where the stop was either.  Instead he rode over to the bus and let the driver know I was needing to get on-how sweet!  Even nicer, the bus driver stopped right in front of me to let me on even though it wasn’t a stop.  I dragged all my bags onto the crowded bus as nice elderly lady slid over an patted to a seat next to her.  I plopped down and immediately noticed the intricately beaded traditional Native American belt and pouches she was wearing.  I, loving beadwork, found myself enjoying a conversation instantly.  Within a few minutes we moved on to how I was there on a boat.  Her eyes lit up and she smiled and she began to tell me her story.  Back in the early 70’s she used to deliver boats from France to Florida, she did it for seven years.  She told me about how she went to school at night with her Captain to learn celestial navigation, she told me about some of the adventures they had and the storm that broke three of her ribs.  We talked a bit about the Caribbean islands she had landed at and she leaned over and whispered “Tell me, when you first get ashore is the first thing to do still to find the woman who bakes the fresh bread?”.

In that crowded bus, I think for a moment we both had a millisecond of time travel.  She, back to some years of youth and pleasant memories and me, ahead to what it looks like to feel content with 80+ years of life.

Before she got off the bus she handed me a hand-drawn business card with the same design beaded onto her pouch.  It had her name and the title of a book she wrote, An Apache Original: The Life and Times of Solidod,  is for sale on Amazon.  This isn’t in anyway a promotion-I haven’t ordered the book myself, but out of curiosity to learn a little more about the woman who delighted my morning I read the preview.  This Apache woman who doesn’t eat from the sea has done much more in her life than just cross the ocean a few times.  I enjoyed sharing the ride with her.

Keith and I, maybe more I than Keith, have decided to make it a goal to dinghy over and introduce ourselves to at least one other boat in the anchorage each day.  Just to say HI, you never know the interesting people that may be next to you.  All gung-ho to start this new routine (all new routines start out enthusiastically) we have been searching for a boat to go say HI to.  We’ve been here a week, we haven’t shared an anchorage with another boat yet.  Only ones around!  Well, there was a boat when we were dropping our hook to clear in, but he was raising his to head back to Florida.  It’s the off season (hurricane season) here and it’s vacant. It’s a little nerve-wracking actually.

Yes, we knew it was still peak storm season but we thought we had secured a good hurricane spot over here before leaving Florida.  Even then, we were hoping we were not doing something silly and had a healthy amount of butterflies.  Getting over here and hearing the locals say “even the ghosts don’t come around here this time of year” does not do wonders for the confidence of our choices.  Once here, we tried to get the details of our plan –and backup plans- cemented down.  Unfortunately, neither of us have a warm and fuzzy feeling about it yet so the task today is to get that a little bit more nailed down.  There are no immediate threats at the moment, only a possible/if it were/it may/potential to/anything could happen/keep an eye on it area of weather way over off of Africa. Still, I very rarely feel anxious over anything.  I am horribly indecisive at times and choices can stress me out, but feeling uneasy about things in the future that I have no control over don’t usually get me twittery. But, we’ve got a case of the nervous-nellies onboard right now.  Hopefully a little more effort and clearer plan will allow us to settle in more and find that relaxed cruising vibe.

That’s not to say we haven’t been having fun yet!  Yesterdays dive was great.  We went to one of the outer reefs and saw some large healthy Elk Horn coral, so much of it has died here that it thrills me to see huge patches thriving.  We had a curious baby lemon or reef shark swim up to us.  He swam right up to Keith, circled around and swam right back to us.  He did it maybe 5-6 times.  I thought we might have to tap him on his nose.  If he was any bigger it probably would have scared me.  But then again, I am a nervous-Nellie at the moment 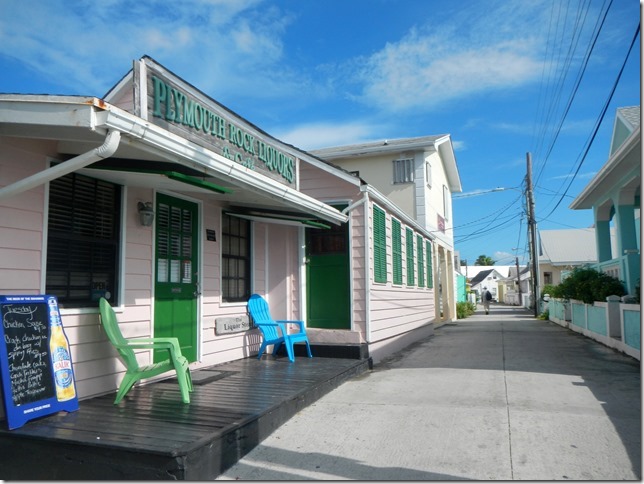 ^^The current hurricane plan- up in the mangroves of Black Sound 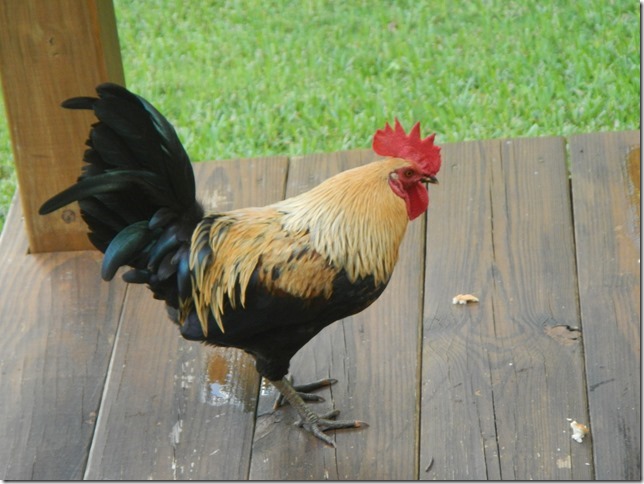 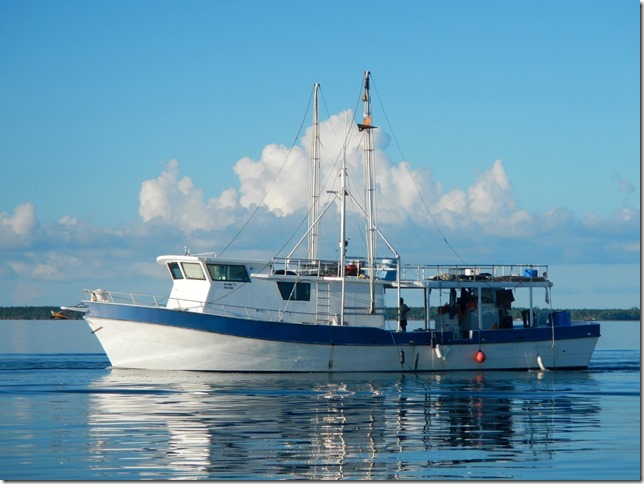 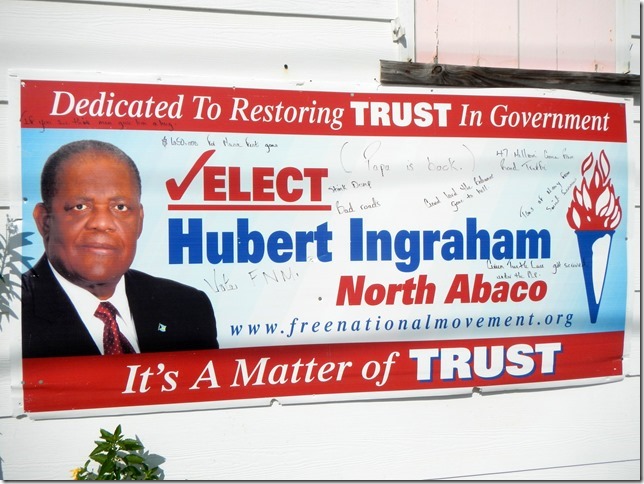