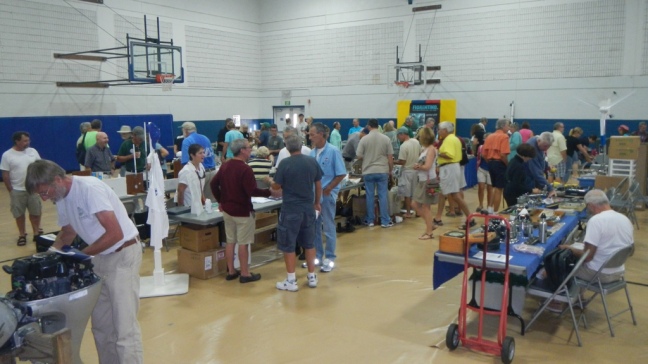 This mornings marine flea market yielded quite a few goodies!

After gathering up our scores, we went to a round table discussion on the “path less traveled” which covered the Windward Passage, Haiti, and the southern coast of Dominican Republic. It was a good discussion as we are collecting as much info on this route as we can. As Keith and I were leaving we both said the same thing-I’m glad we decided to buy that radar! It seems that it may really come in handy in places where the charts aren’t that accurate and other vessel traffic (commercial and not-so-commercial) will be of concern. In fact, we came back to the boat and worked on the installation some more. Today we finally hooked up power and turned it on-and it works!! Why so surprised? Because we bought it dirt cheap on craigslist. It was a serious gamble. We were a bit giddy at seeing a screen full of speckles. We still have to actually run the wires properly before we cross this one off the list, but getting closer. Oh, and we still need to learn how to use it. Details.

With the inspiration of the last few days and momentum built by a functioning radar we chugged on with some more projects. We took the big outboard motor for a test run as it hasn’t been used in a while. The motor ran great but our davit pulley situation is need of some tweaking. Kai liked the go-fast dingy ride. After that, I ran new pulleys and new line for the roller furling. Overall, a great productive day with a bit of fun mixed in.

Now it’s time to get back to deciphering the world of ssb/ham radio communications. Ugh. 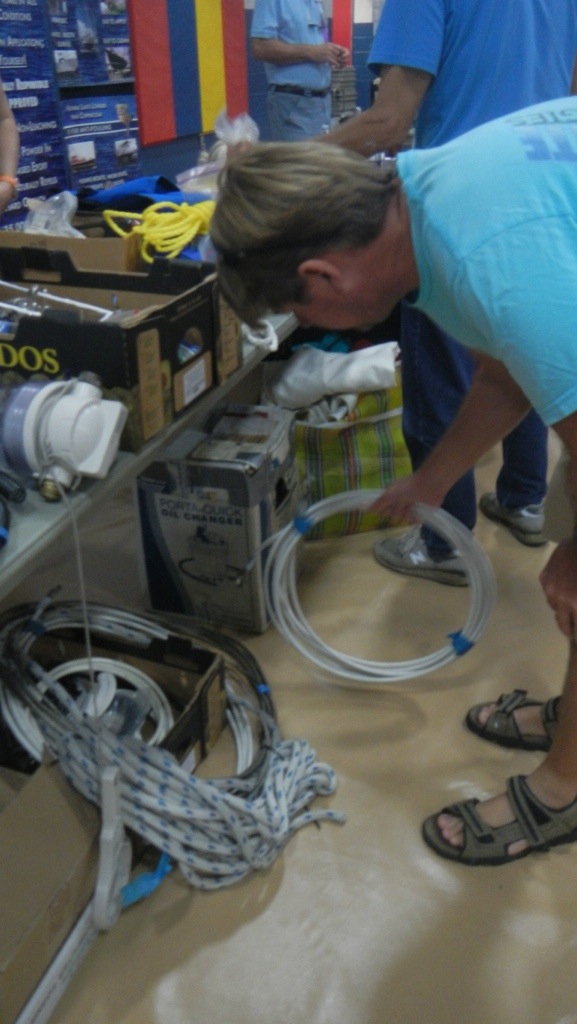 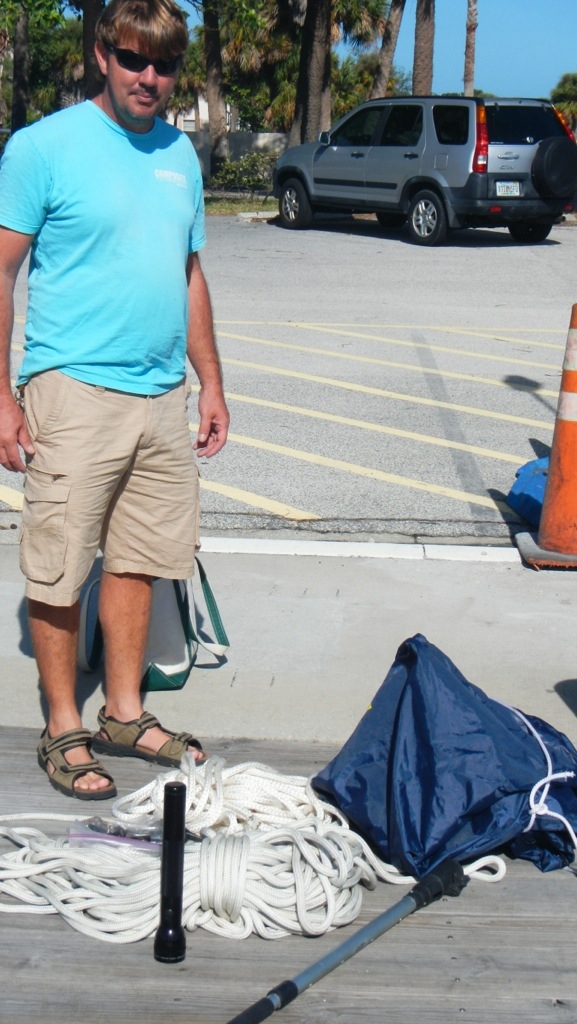